You are here: Home / Uncategorized / Not Michigan’s Problem: Other States’ Budget Breakdowns 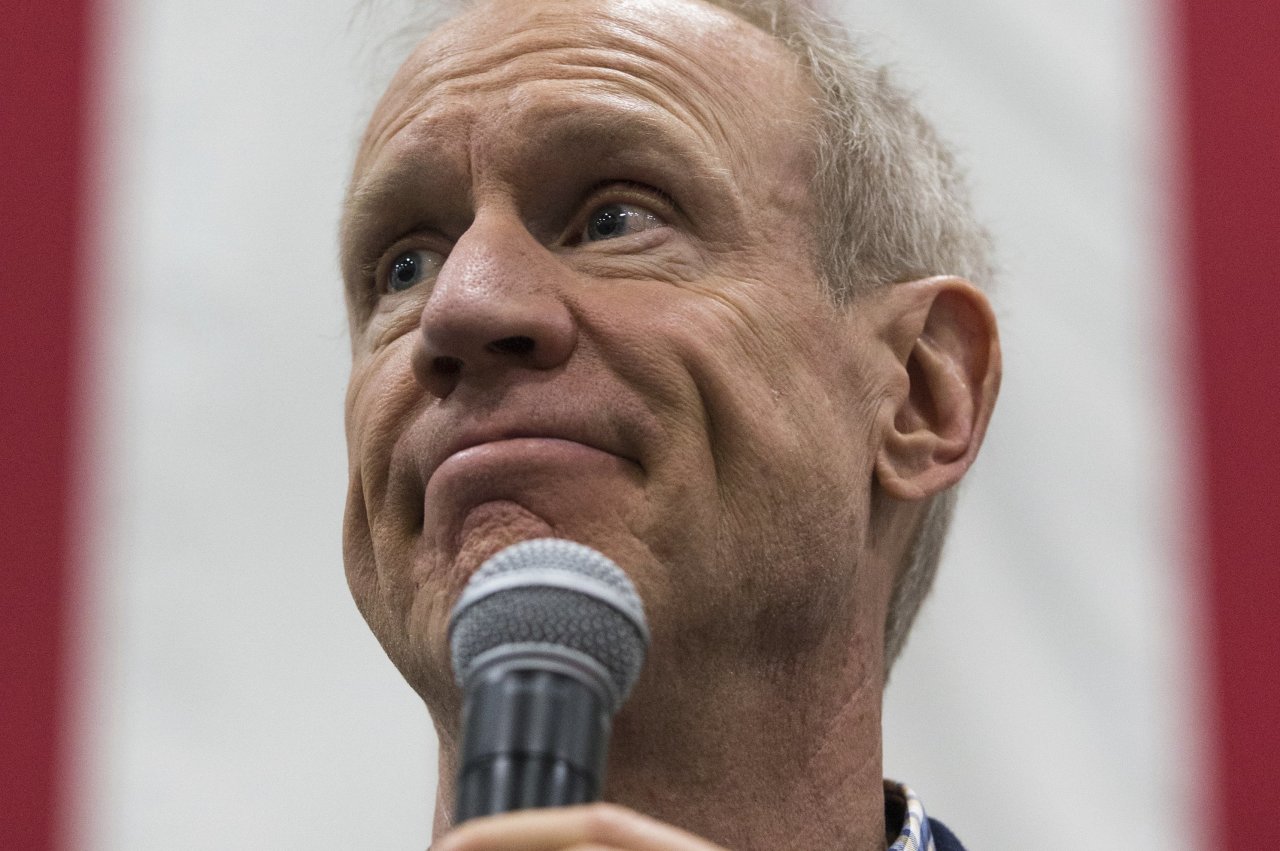 Budget showdowns cast a pall over the holiday weekend in Connecticut, Illinois and New Jersey, and it couldn’t happen to a nicer group of politicians. While all dysfunctional governments are dysfunctional in their own way, the three blue states are hitting the same progressive dead end.

In Illinois, Democrats spent the long weekend coaxing Republican legislators to join their suicide pact to raise taxes to plug a $6 billion deficit and pay down a $15 billion backlog of bills. And don’t forget the $130 billion unfunded pension liability—none of which will be solved by the $5 billion tax hike. GOP Governor Bruce Rauner vetoed the bill on Tuesday but may be overridden.

After credit-rating agencies threatened to downgrade the state debt to junk, Mr. Rauner proposed raising the state’s income tax to 4.95% from 3.75% and the corporate income rate to 9.5% from 7.75% for four years. In return he asked for a property tax freeze and modest reforms to workers compensation. Yet Mr. Rauner already signed off on a huge property tax hike in Chicago—homeowner bills have increased by a quarter in two years—to pay for teacher pensions.

The state legislature is controlled by public unions that refuse to compromise. But the budget crisis became more urgent after a federal judge on Friday ordered the state to make long overdue Medicaid payments, which had been subordinated to pensions and worker pay. While states can’t go bankrupt, Illinois is showing they can default—and that they will prioritize public workers over other creditors.
Flight From Tax and SpendNet migration into and out of certainstates, 2011-2016, in thousands ofpeopleTHE WALL STREET JOURNALSource: Census Bureau
201120122013201420152016ConnecticutIllinoisNew JerseyFloridaArizona-200-1000100200300

Pensions will consume about a quarter of Illinois’s general fund this year. Nearly 40% of state education dollars go toward teacher pensions, and the state paid nearly as much into the State Universities Retirement System last year as it spent on higher education.

Anemic revenue and economic growth can’t keep up with entitlement spending. The state’s GDP has ticked up by a mere 0.8% annually over the last four years compared to 2% nationwide and 1.4% in the Great Lakes region. Since 2010 more than 520,000 Illinois residents on net have fled to other states. (See the nearby chart for some state comparisons.)

Democrats held veto-proof super majorities in the legislature during Mr. Rauner’s first two years. But House Speaker Michael Madigan wants to force the Governor to repudiate his campaign promise not to raise taxes and make Republicans share political responsibility for the state’s economic failures. Amid deteriorating public services, Mr. Madigan persuaded 15 House Republicans to back Mr. Rauner’s tax hike a la carte, which spared 11 Democrats in conservative districts from having to take a tough vote. The state Senate followed Monday.

If Republicans override Mr. Rauner’s veto without insisting on substantive reforms, they’ll repeat the mistake of Connecticut’s former Republican Governor Jodi Rell who in 2009 raised the state’s top rate to 6.5% from 5% while doing little to rationalize spending or fix the state’s bankrupt political culture. See how well that turned out.

Democrats have since raised the Nutmeg State’s top rate to 6.99%. Revenue and economic growth have slumped as high-earning residents have decamped for lower-tax climes. Hedge-fund managers are struggling to sell their palaces in Greenwich. The legislature’s Office of Fiscal Analysis downgraded income-tax revenues this year by $1.1 billion, and sales and corporate taxes are projected to fall by $450 million.

Meanwhile, pension contributions have doubled since 2010 and along with retiree health care—most pay no deductible and a maximum $15 co-pay—make up 20% of the budget. Democratic Gov. Dannel Malloy has ordered cuts to local aid while legislators debate how to close a $5.1 billion budget gap.

Mr. Malloy wants to shift some of the teacher pension costs to cities, but Democratic legislators howl that this will further drive up the state’s astronomical property taxes. The tax bill on a $300,000 home in Hartford is $22,287. Many Democrats would prefer to raise sales taxes, which shows that liberals will eventually come after everyone else after they tap out the wealthy.

Democratic Assembly Speaker Vincent Prieto resisted this tax on Horizon policy holders if only because they include state workers but then compromised with Mr. Christie to return “surplus” funds to enrollees. But the shakedown is a warning to Garden State taxpayers. Pension payments have doubled over the past two years and will triple over the next five. To pay the state’s bills, Democratic gubernatorial candidate Phil Murphy has promised to soak the rich—then rinse and repeat. The state’s top income-tax rate is already 8.97% and the Tax Foundation says its property taxes are the highest in the land.

Amid these blue state meltdowns, Maine’s GOP Gov. Paul LePage suspended non-emergency government functions to impel his legislature to drop a lodging tax hike and roll back a voter initiative backed by the teachers union that increased the state’s income tax this year by three percentage points to 10.15%, the highest in the Northeast. Temporarily closing the DMV was a small price to pay for preventing the kind of fiscal collapses that are occurring in Illinois, Connecticut and New Jersey.

To adapt Margaret Thatcher, the problem with progressive governance is you eventually run out of other people’s money.