You are here: Home / Uncategorized / CAN “RHODE ISLAND” LAST MUCH LONGER? 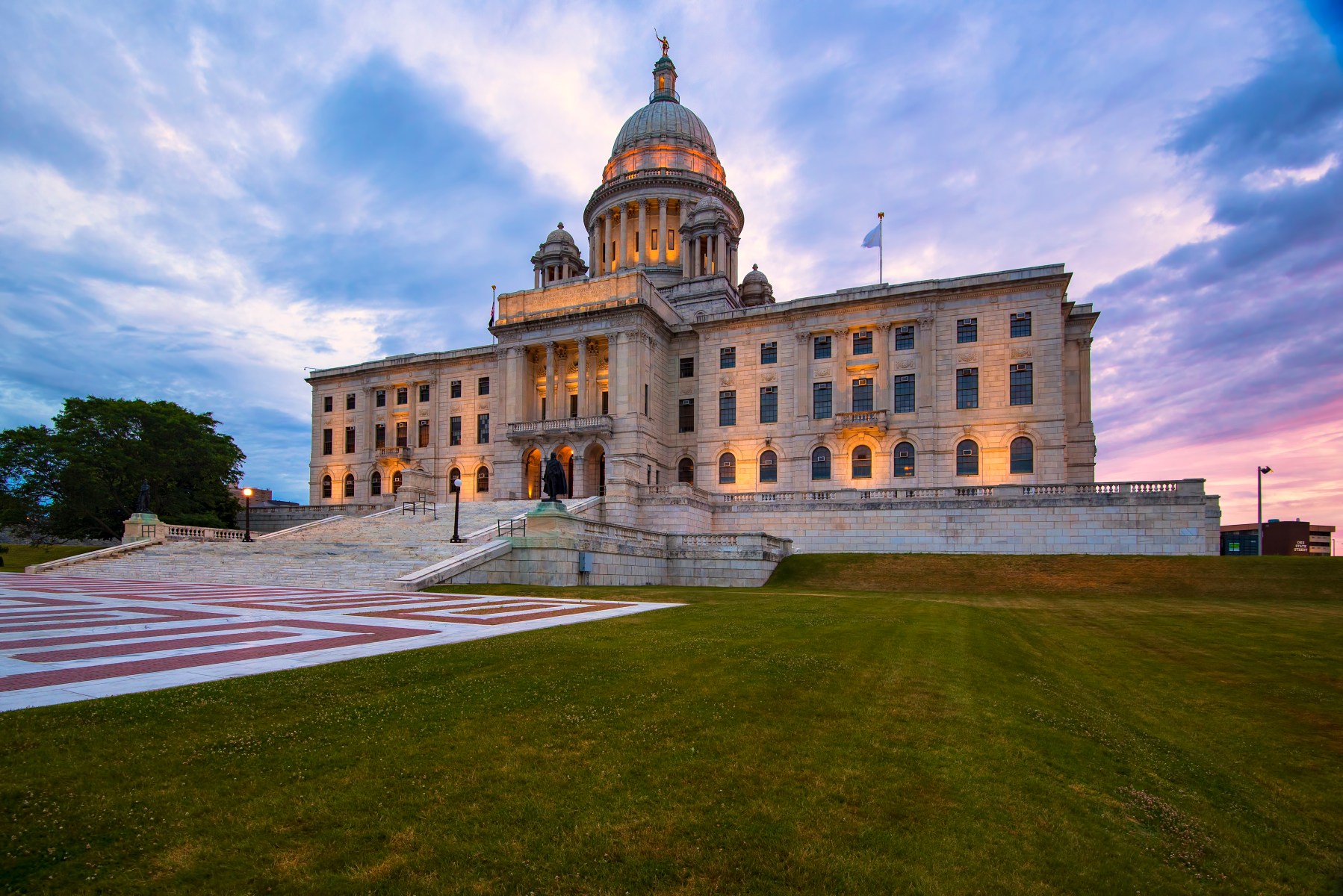 There’s not much to know about Rhode Island. Having spent the first two decades of my life on the Massachusetts/Connecticut/Rhode Island border, I can tell you that Rhode Island was the odd one out, almost as if the rest of New England still hadn’t shaken that penal colony association. But if Rhode Island, also known as “The State of Rhode Island and the Providence Plantations,” had one claim to fame to lord over its snobby New England border states, it was that it was the smallest state with the longest name.

Unfortunately for Rhode Island and the many Rhode Islanders who will probably be furious at me for writing this (they’re like that there), this fun little factoid might not be true for much longer. Amid ongoing racial unrest in America, the state has reportedly taken the first steps to cut the “plantations” part.

“Whatever the meaning of the term ‘plantations’ in the context of Rhode Island’s history, it carries a horrific connotation when considering the tragic and racist history of our nation,” Rhode Island’s sole Black senator, Harold Metts, said in a statement to the Providence Journal.

Rhode Island Governor Gina Raimondo signed an executive order on Monday to begin the name change, which will cut the state’s lengthy name to simply “Rhode Island,” which is also what everyone already calls it anyway.

However, the order will reportedly not change the name permanently. To make the shorter name permanent, voters will have to amend the Rhode Island Constitution.

This hasn’t gone so well in the past. Previous attempts to shorten the name have failed after the issue was put to ballot, with 78 percent of voters in 2010 opposed to a constitutional amendment cutting “Providence Plantations” from the tiny state’s inordinately lengthy title.